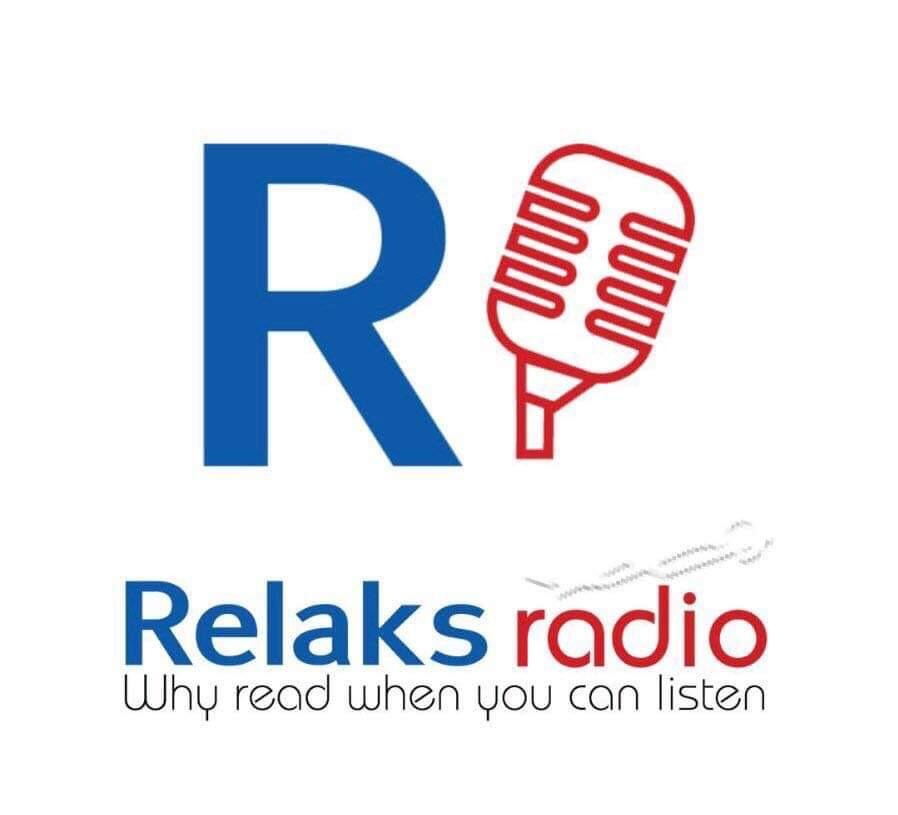 This event aims to reduce the numbers of undiagnosed people and those diagnosed late. It is held every November ahead of World AIDS Day. This year NHTW starts on Saturday 16 November 2019.

While new HIV diagnoses have fallen for a third consecutive year, the latest data from Public Health England (PHE) reports 43% of all diagnoses were late.

People diagnosed late are more likely to experience an AIDS-defining illness at the time of their diagnosis: this was true of 225 people in 2018, a similar number to 2017.

This year, the campaign will feature celebrities and influencers promoting ‘Give HIV the finger: a finger-prick test is all it takes’ RedbridgeCVS (HIV Health & Wellbeing Project) in Partnership with Positive East (A leading HIV Charity in East London) is commissioned by London Borough of Redbridge/Public Health to support of its national drive to raise awareness of HIV and tackle late diagnosis.

This will be done locally through setting up various HIV awareness & testing promotion stalls by RedbridgeCVS; HIV Health and Wellbeing team and FREE testing clinics in Redbridge and other parts of East London delivered by Positive East testing team.

Please see table below for FREE & CONFIDENTIAL testing clinics in Redbridge (No GP referral needed) and if you have any queries or concerns please do not hesitate to contact our team members on contact details below the table.

Tune into the Radio Shows they will be on: HIV Health Awareness & risks of late diagnosis

Audio/video links to the shows will be provided online in the following weeks.