Redbridge Children and Young People’s Network (RCYPN) aims to support all voluntary and community groups working in Redbridge with children and young people aged up to 25. 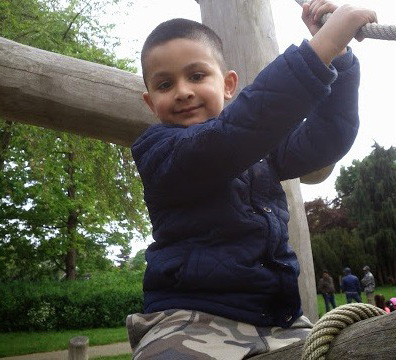 RCYPN have around 300 groups as members, including national charities as well as small unfunded local ones, and public sector bodies including Redbridge Children’s Trust and those working around health and education.

RCYPN holds regular Network Meetings to which guest speakers from both the voluntary and statutory sectors are invited. This provides an opportunity for groups to come and share information about their service and learn of consultations, meetings and events being organised by different sectors.

For more information about RCYPN, contact Saffina Masood, the Network Coordinator, on 020 8514 4420 or at saffina@redbridgecvs.net.

Our First Year Together

Saffina Masood offers a light-hearted take on the "marriage" of RCYPN and RedbridgeCVS after the first eight months - see here.

Saffina Masood finds the years creeping up on her in her latest blog instalment.

RCYPN staff member Saffina Masood reflects on her relationship with her own children in the latest post to her blog.

Saffina reflects on forty years of marriage and the changes her home has seen.

Saffina reveals how she met her husband, their struggle over his coming to live in Britain and their married life ever since.

Saffina tells us all about her cat.